We Remember Our Lost Classmates 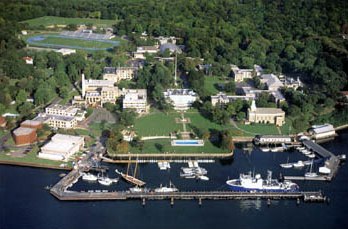 You’re welcome to email thoughts, anecdotes or photos to honor our deceased classmates and keep them with us.
Jeffrey T. Hoffman, 59, passed away August 16, 2021, in his home State of Maryland.   Obituary

Upon graduating from USMMA, Kings Point in 1983, where he earned a BS Degree in Marine Engineering Systems, Jeff followed his heart and began his distinguished career as a Sailor. Jeff was honored to have sailed as Chief Engineer while serving our country as a Merchant Mariner. Years later Jeff had the privilege of continuing his extraordinary career sailing with the Navy. He served his Country during Desert Storm. 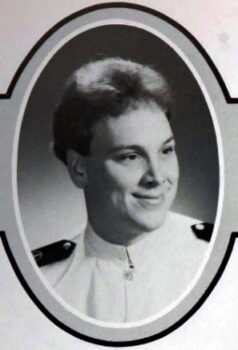 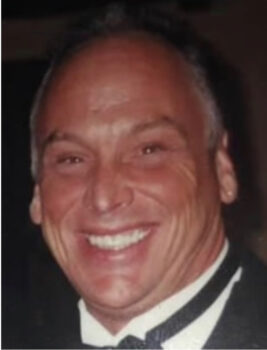 Jeff was a source of wisdom and unconditional kindness to those who had the good fortune to be among his family and friends. Jeff retired May 1, 2021 and realized his dream of owning a home at the beach. Jeff loved to kayak near the Concord Light House in Havre de Grace, MD. He loved his ever-loyal dog, was an avid Baltimore Ravens football fan, his loved his pick-up trucks and finished each evening with a bowl of ice cream!

Jeff will be immeasurably missed by his wife Sandy, children and sisters. His spirit reigns and lives through his beloved family and friends. Rest in Peace, Jeff.


Obituary from The Malone Telegram:

After spending his younger years in Chateaugay, surrounded by friends and family, Kerry ventured out into the world to work as a ship engineer. He met Sophie Curato in Seville, Spain. They had their only child on May 29, 1991 in Albi, France. They then moved to Texas, before travelling to Japan, Singapore, and South Korea, where they married in Seoul, on June 26, 1995, and were divorced in 2002.

After deciding to return to his roots, Kerry came back to live in Chateaugay in October of 2018.

He is survived by his two brothers, Kelly (Janet) and Kevin O’Neill ; and by his daughter, Alba (Ilias) O’Neill.

Calling hours will be held at the Chateaugay Funeral Home on Saturday, January 4 from 11 AM to 12:45 PM. A Mass of Christian Burial will immediately follow at 1 PM at St. Patrick’s Church in Chateaugay, followed by a luncheon at the Chateaugay American Legion.

Donations may be made to Audrey’s Kids, care of Chateaugay Central School or the Addictions Care Center (ACCA) in Albany. 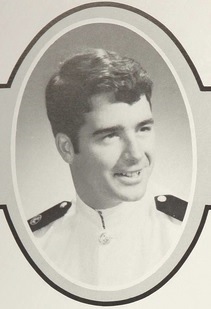 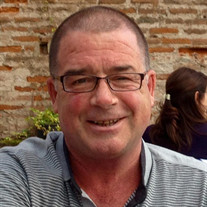 Gregory A. Leedy, age 56, of Cromwell, Indiana, passed away unexpectedly, on Friday morning March 30, 2018 at his home in Cromwell, Indiana. He was born in the Henry County Hospital in New Castle, Indiana, on April 15, 1961, the son of Raymond “Gene” and Nancy E. (Schafer) Leedy.

Gregory was a 1979 graduate of West Noble High School. He then went on to graduate from the United States Merchant Marine Academy in 1983 with a Bachelor of Science. Gregory served his country honorably in the United States Navy Reserve from that point until 1999. He served 25 years on the Sparta Township Fire Department as well as dedicating his free time to community service. In addition to his service to the community he worked as a project developer for Noresco. In his spare time, Gregory enjoyed cooking for others, and spending time outside with his dogs, Madoc and Tubby. He was a devoted father, loving son, loyal brother and uncle and wonderful friend. He was well respected and dearly loved. His family and friends will remember his loyalty and willingness to drop everything to help those in need.
A funeral service in Gregory’s honor will be held on Thursday April 5, 2018, at 11 a.m. at St. Patrick’s Catholic Church, 300 Ravine Park Dr., Ligonier, Indiana. Father Wilson Corzo and Father Dale A. Bauman, Catholic priest and fireman chaplain will officiate. Burial will follow in Indian Village Cemetery in Cromwell, Indiana.

Family and friends will be received from 3-8 p.m. on Wednesday, April 4, 2018, at Yeager Funeral Home, 1589 Lincolnway South, Ligonier, Indiana. There will also be an additional hour of visitation from 10-11 a.m. prior to the service on Thursday, April 5, 2018, at St. Patrick’s Church in Ligonier.

Yeager Funeral Home is assisting the family with arrangements. Online condolences may be sent to the family at www.yeagerfuneralhome.com. 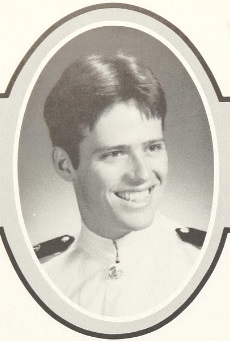 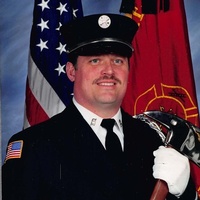