Daniel Paul Russell, age 55, of Annapolis, Maryland was born on December 9, 1960 in Rochester, Minnesota to Tyva Dian and Paul Dale Russell. He passed away on September 5, 2016 after a truly brave battle with cancer. Dan is survived by his beloved wife of 25 years, Leisa, and beloved sons Zachary and Cory. He is also survived by his parents Paul and Tyva; brothers Michael (Marcia), Scott (Rodolfo), Todd (Karen); sister Tamara (Tim), and many very close relatives. He was preceded in death by his infant brother Jeffrey and beloved niece Megan. Dan grew up in Pine Island, Minnesota, spending his adventurous youth on the family farm. Danny excelled in all sports, was an extremely talented woodworker and had a passion for motorcycles.

He earned his undergraduate degree in engineering from the U.S. Merchant Marine Academy (Kings Point), where he sailed internationally and was an All-American in decathlon and pole vaulting. He served as second lieutenant in the Navy reserve for 11 years. He later earned two masters degrees from George Washington University. Dan met, fell in love and married Leisa Carol Charlton, whom he adored, while living in Washington, DC. He was extremely proud of his two sons Zach (22) and Cory (19), with whom he spent most of his spare time.

Dan spent his 30 year career in engineering management, traveling the world as an executive in the power industry. His intelligence, work ethic and ability to easily connect with people from all over the world were often remarked upon. He loved his home in Annapolis and everything associated with this community and way of life. Dan, we’ll all remember your kindness, decency, dedication, and love, and we’ll keep your wonderfully dry sense of humor firmly in our hearts until we meet again. Sincere thanks to our incredible friends and the many health care professionals who have supported Dan and family all along this journey. 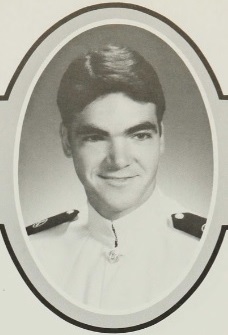 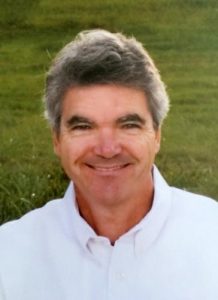 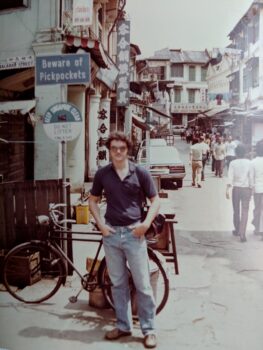