No time for long intro. Our “lead story” definitely comes from Jim Storey via his mobile message to me from 11/28:

New heart and kidney installed on 3 November. All working well. Going home today. Long road to recovery but well worth it. Something for the KP article!
— I’ll say so, Jim. We all hope that recovery has gone smoothly. Jim went on to say “at UW med center. Out this afternoon. Kids brought turkey dinner. Been here for 3 months waiting. Transplants went well.”

Doug Ullman writes:
I’m a hired gun for CORTAC Group, a Program Planning, Scheduling and Earned Value Specialist. Barb and I moved to Wisconsin in the summer of 2016, from Richmond, where I had been working for Northrop Grumman on an Army contract. My oldest son Deric and his wife gave us our first grandchild in January, George Thomas Ullman. Very exciting! They live in NoVA. My younger son Drew is in Nashville doing the singer-songwriter thing. We will visit him for Thanksgiving.

Ray Christensen (aka me) enjoyed watching KP football team win their bowl game vs. Buffalo State on 11/17, ten miles from my house at UD stadium. Even better to share it with #1 fan Randy Johnson. Ironic for them to win on field where a several in our class had an unpleasant experience actually playing Delaware our own Plebe Year!

Randy notes: “We have a plebe son on the team. Haven’t missed a game all season and have actually attended most of the games dating back to 2013 as we just graduated son # 1 from USMMA who played for 4 years as well.”

Rev. Tony Hartman shares:
Oldest daughter Becca married to a great son in law Patrick Neer in the summer of 16. Just last week received the Pro-Life Hero of the Year award from A Woman’s Haven at their annual banquet. A Woman’s Haven is the premier Catholic pregnancy center in San Antonio. I’m an Anglican clergy but work closely in partnership with them.

Speaking of men of the cloth, I received an updated email address from Deacon Bob Grimaldi.

Bumper Kunkle: FYI, I am retiring on 31 Dec.

Joe Bishop catches us up:
I’ve been shipping with AMO for the past 18 years, and have recently shifted my focus from Deep Sea to the Great Lakes. Even now, as in right this minute, I’m working on the SS Philip R. Clarke as Second Assistant. It’s a more laid back life style up here, and I like being close to home. My plan is to finish out my seagoing career hauling iron ore, limestone and coal until approximately 2026 (always assuming the economy will permit it).

When I’m not working, I live in east central Florida, near the Kennedy Space Center. A few years ago, I acted on a long held desire and took the training course for my motorcycle endorsement on my drivers license.

I was about to turn 55 and figured I was about due for a midlife crisis. So I bought a Harley. Not just any Harley, either. This is a 2002 Harley Davidson Road King, Police Model. After he was retired from service (yes, my bike is definitely a ‘he’), another owner added some chrome accoutrements and changed the paint scheme to black, with a few subtle pinstripes.

Long story short, this was the bike for me from first sight. I have my own plans for a cosmetic overhaul starting in the spring to add some of my personality. Here’s a couple of pics attached. Two are of the bike (I’ve named him Nicodemus) and the other represents the sort of rider I most identify as (lol).

It seems a lot of classmates are passing through or moving to Florida, but I’ve only seen a few. Craig Ellixson lives in Orlando and makes frequent trips to Port Canaveral. He and I managed to meet up for lunch on the day of a rocket launch and had a great time catching up. A little further back, Mike Booth and his wonderful wife joined me for dinner (also out at the Port), as Mike makes regular visits to see his parents in nearby Melbourne. At various times over the past few years I’ve had lengthy phone conversations with Art Burns, Al Reeves, and the inimitable John Diegoli, as well as Lee Forsgren, up in DC. I occasionally get to chase down Scott and Glenda O’Connor whenever I find myself around Jacksonville, and I hear Brian Foy has recently relocated there as well. I also see Chris Foss when I pass through Columbia, SC, to marvel at the success he’s made dealing in comic books, toys, collectibles and rare books from the realms of fantasy and science fiction.

There’s not much left to tell right now, other than I’m going to give my best effort to making it to this year’s Homecoming at KP, and can’t tell you how much I hope to see as many of our class as can make it. 35 years! It surely doesn’t seem that long.
You take care, Ray. Thanks for the job you’re doing chasing us all around for stuff to post. It can’t be easy.

Keep an eye on your email for 35 Year Reunion plans for this Fall. Contact me if you’d like to be a sponsor!
—– Ray Christensen 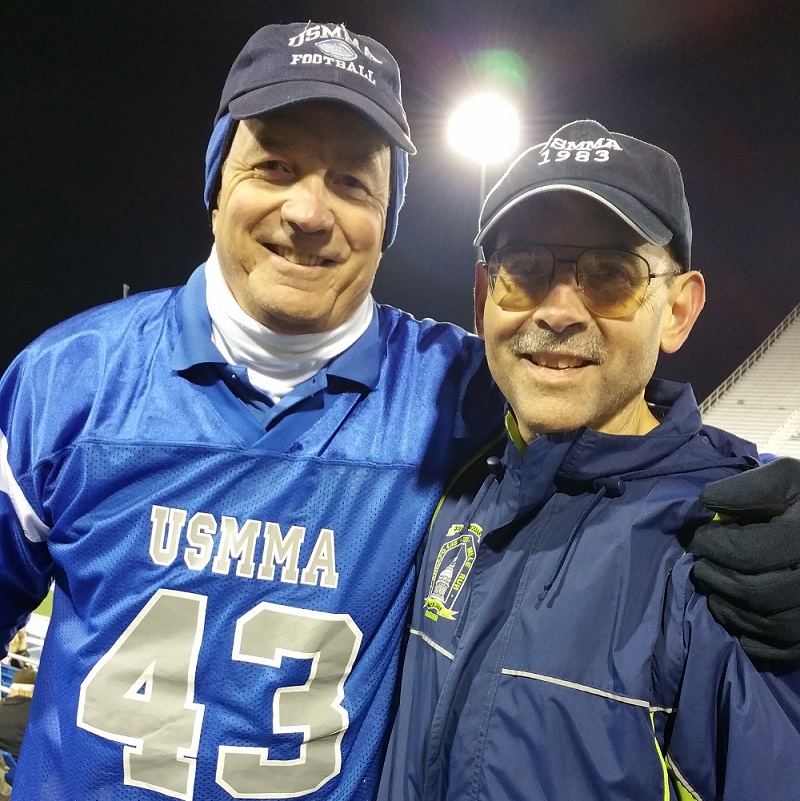 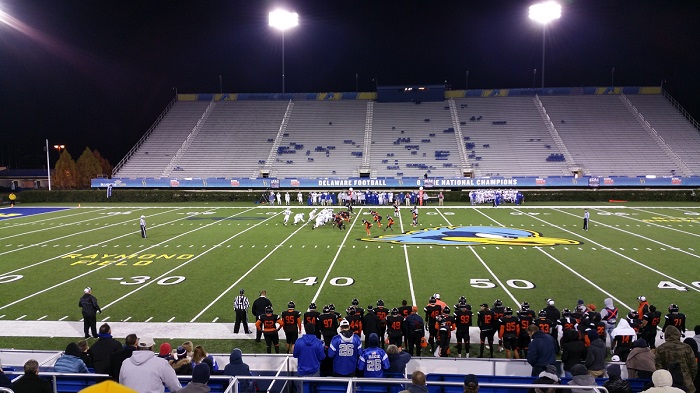 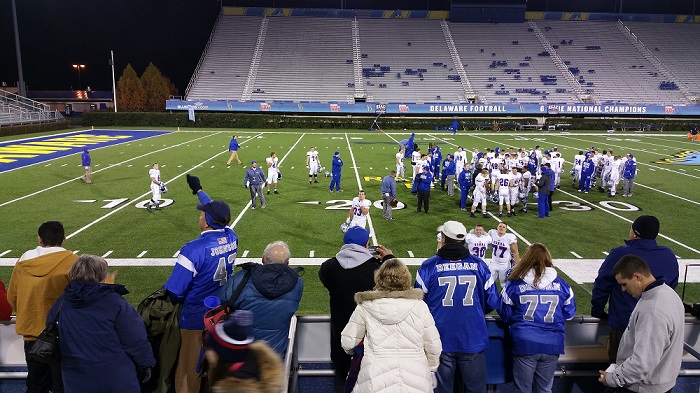 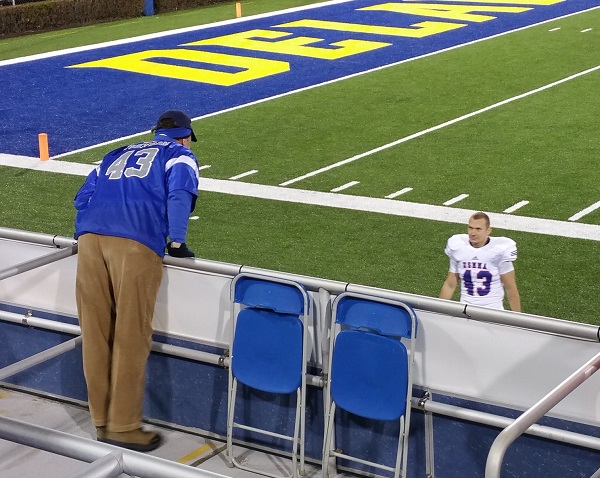 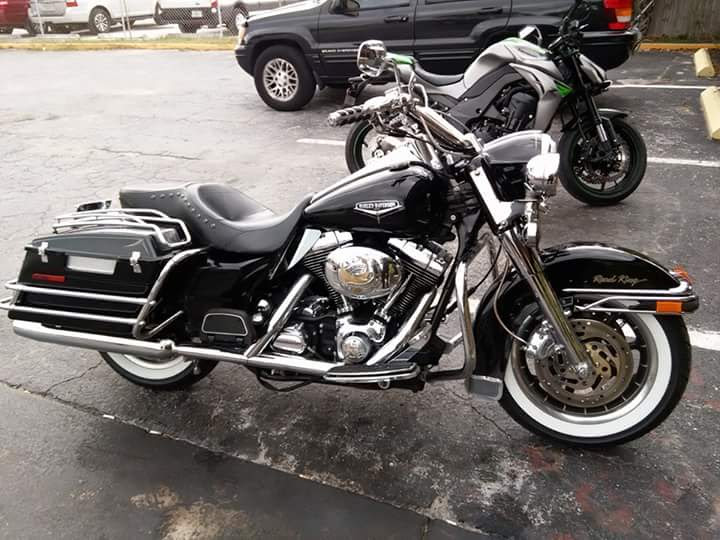 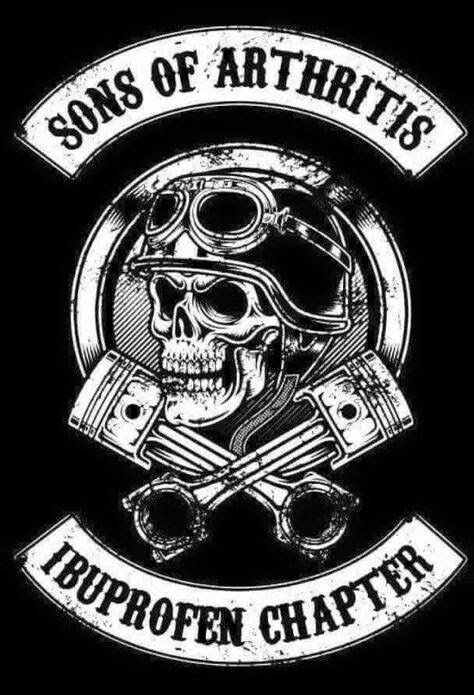 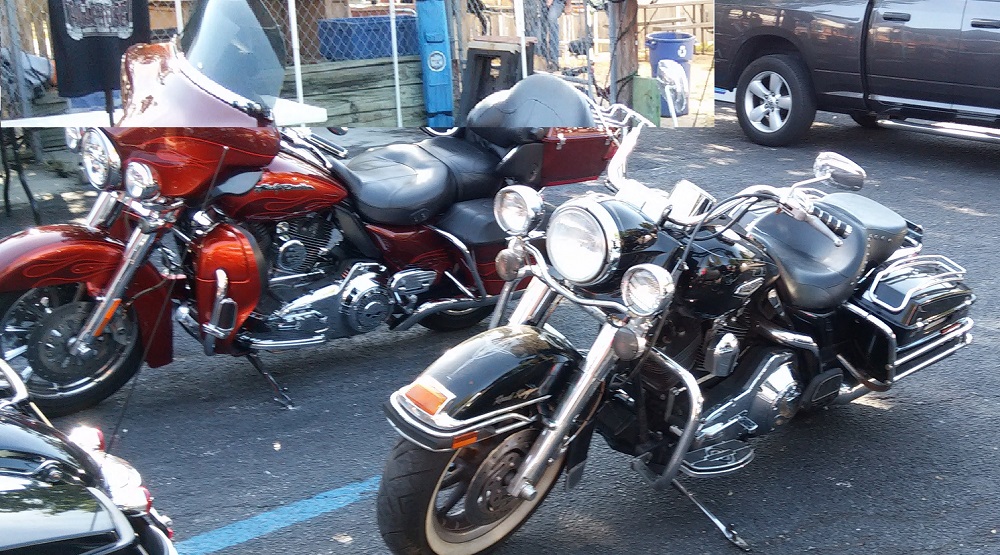 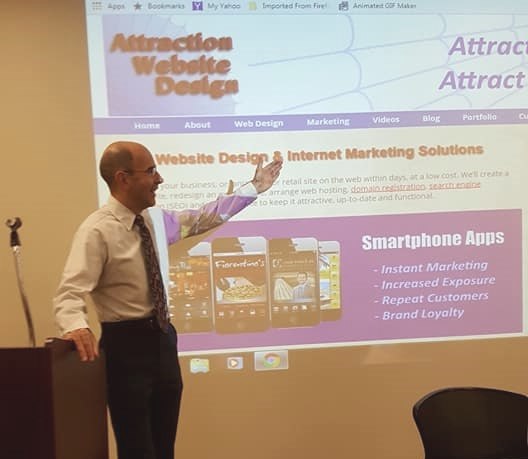