I failed to put this in previous issue [sorry]…
A.J. Murphy writes:
Had a good time this past weekend [May], connecting up with my old roomie, Chris D’Angelo and his family in Stonington, CT. It had been a bit since we last visited, so with hectic schedules, we made time ot hang out a bit and have some fun as well. I had the pleasure of seeing Chris’ wife Lynn as well as their oldest daughter Samantha. We got to compare notes as Samantha had just graduated from UCONN the week before, and my daughter Cecilia had just graduated the same time from Texas A & M. Time is just flying by!

I included some photos of us hanging out on his boat, where we had a beautiful Spring day out on the water just off the Mystic coast. On the way out of the harbor, just after bunkering, we got boarded by our Coast Guard brethren. We got to chill for a bit, while they did a TRAINEX for a couple of their newbies, which meant complete paperwork and detailed review. Chris impressed them with his working knowledge of the vessel and it’s mechanical details
and from what I could hear from the flying bridge, they pretty much bought his schtick! Once we left the Coast Guard behind, we got back to tossing a few lines out and then cruising around.

It was great to catch up with Chris as well as the rest of the family. Sure enough, there were a few stories as well, even some we shared with his daughter. My how times are a changin’…

All is well here in Houston, just spent time with Gretchen in Lisbon, Portugal as well as a few towns surrounding Lisbon. Lots of history, castles and museums. Food was pretty good too. Nice to be able to get these in now that kids are older. My oldest, Sean just got promoted to LT, prior to his recent Navy trek to the mid-east. If we are very lucky, we may see him at Christmas time. Keep all the military folks “out & about” in your prayers, as there are
still lots of them out there.

A.J.’s October update: In Bahrain end October as I had a chance to visit my son for a week who is currently billeted here with the U.S. Navy. Interesting place, and the boat construction/repair yard drew me in to look around. The dhow is a very robust vessel. What they lack in technology, they make up for in heavy duty construction materials! Not as hot as I would have expected, and the people here have been incredibly hospitable.

Erin Gantt writes:
I sang at the 15th Annual American Veterans Conference Awards Gala here in DC in Oct. The gala was recorded and is to be broadcast on The Pentagon Channel on November 11 & 12. This will be a special program airing around the world for Veterans Day.

I am certain that my best moments will end up on the cutting room floor but I sang so much, that they couldn’t edit me out completely. I sang the National Anthem and all of the service songs (including Heave Ho!.) as well as two other numbers.

Bill Rupy writes:
Ciao from Italy! LeAnn and I moved here from Goshen, NY in the summer of 2010. We both work in Vicenza for the Army and in our spare time raise Havana cats. This past spring I made my acting debut in the USAG Vicenza community theater, playing ‘Greg’ in A.R. Gurney’s “Sylvia”. I’m looking forward to another season developing my snowboarding skills and speaking better Italian! We’re quite close to Venice, so come on out and we’ll wander around the canals,
drink great coffee and spritz’s, and incorporate overly dramatic hand gestures into our conversation!

Bruce Garrott says that he returned from his mobilization to Djibouti on the 5th of October.

Thanks to Scott O’Connor for continuing his involvement with the Alumni Assoc. and in particular, for keeping our class updated on the recent power struggle (especially via our Facebook page).

Ray Christensen update:
Speaking of Brian and Pete, I got to see each of them recently. Stayed at the Lafontaine’s house the night before running the Hartford Marathon on a cool, but sunny day in October. Pete continues to race 5K’s, while his wife coaches girls cross country. The room I slept in was lined with medals and trophies won by their 2 sons (see photo), one of whom is running XC in his first year at West Point. After my race, I stopped by to visit the Foy’s and enjoy pizza & beer. Their youngest son had just placed in a XC race that afternoon. See www.RunMarathonMan.com for recap. If you have not been receiving emails from me quarterly, please call or write. Stay safe everybody, and plan on our 30th reunion!
—– Ray Christensen 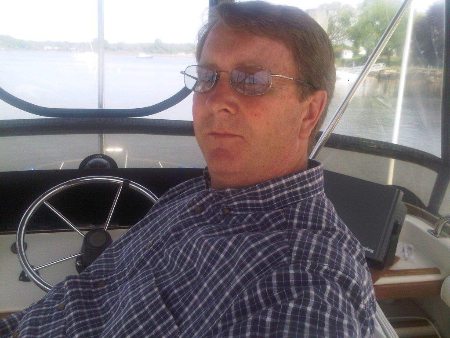 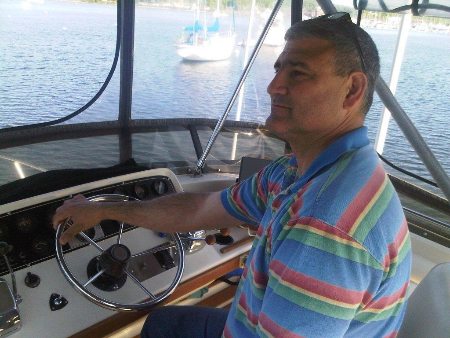 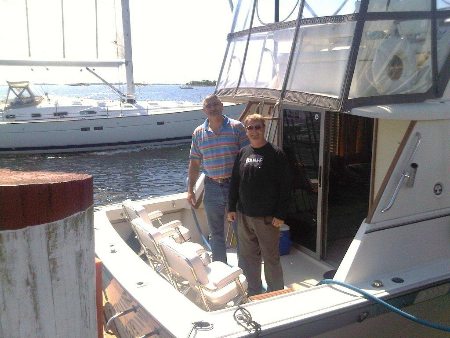 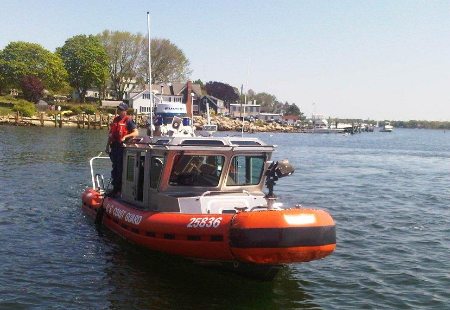 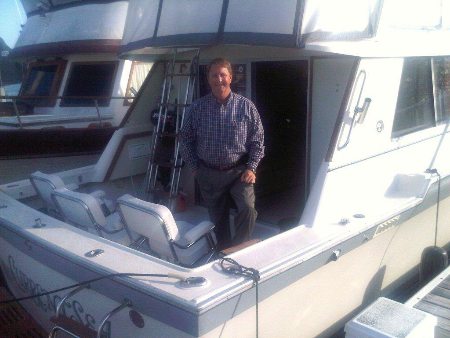 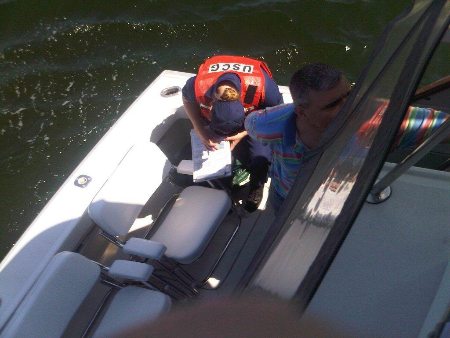 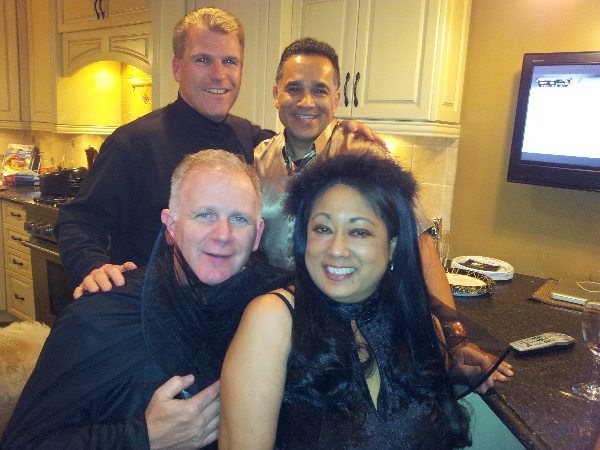