Thanks for many great notes!

Pete Lafontaine writes:
We had perfect conditions for the KP 5K on Saturday 7/31 with cool, dry weather. The turnout was great with about 500 finishers. My son Trevor who is entering his senior year in high school took first place in 17:09. The X-Country coaches spent the rest of the day trying to convince him to attend KP, but his first choice is West Point which is currently recruiting him to run Track. I took 6th place in 18:20 (1st in alumni division) and my younger son Connor who is just entering his freshman year in high school finished 45th (1st in the alumni family division).

A.J. Murphy writes:
I met up with John Rhatigan for dinner, while I was briefly in Waltham, MA. Come to find out, this was actually where John grew up, prior to going to K.P. Had a guest dinner, enjoyed the visit and basically cut up quite a bit comparing notes!

Gretchen and I also teamed up at the Kurt Larsen household for a Texas style BBQ. Kurt has a great wife, Lisa (cause she is also from New Orleans like us) and a charming daughter still at home that just started her senior year in high school. They will be empty nesters soon as well.

Heard from Chirs D’Angelo end SEP. One of the few times he shows up in Houston, I was out of town. Sorry we missed a possible get together.

The last item that was just too cool to pass up were photos of some cool stuff on the island of Crete, Italy. Gretchen and were there for a week and stumbled across the “original seafaring people’s” maritime museum there. Being a true K.P’er, just had to get a picture of that. Then the real photo op came along. This is a real sea story… This is no %&@*, this really happened. I am doing my best ot drive this wind up toy of a car, just like the Greek Formula 1 racers around this huge island, and I look over and did a double take. Then I turned around and had to come back to get a picture to prove it. Someone had taken the superstructure of a small ship and permanently drydocked it on their lot! It had bridge windows, and some portholes. The steering wheel was on the gate and the radio DF was mounted over the garage or patio. A prop, spotlight and bell were still mounted on the front of the house. The bridge wing was covered over and a window was added. I got a feeling that some guy sailing was told by his girlfriend/wife that was it with him being gone all the time on a ship and those days were over, so he brought it “home”.

Matt Bucherati writes:
All is well with the Bucherati family. My son, Adam (28) got home from his year tour in Iraq. His daughter, Madison, was born six months into his tour. Thankfully, he was able to be home for the birth. His whole company opted out of those two weeks of leave to make sure he could be home. Three days after returning home, his wife Shannon delivered Madison actually on her due date. Adam was also reunited with his son and my grandson, Matthew. He had been gone for more than half of his life. Photo of my son and his family at their homecoming ceremony was in last column. (If you think my son looks tall in the picture it is because he is 6′-7″ and his wife is a squirt.)

My oldest daughter, Ellie (24) graduated from UNC last year and has been working in NY as a marketing analyst. She also just got engaged to a wonderful young man, Dave, who is completing his last year in medical school. Upon graduation, he will be a doctor and medical officer in the United States Army. They will be married in May 2011. Rosie (22), my youngest, is a senior at UNC Chapel Hill. In May she will graduate from the Keenan-Flagler School of Business at UNC with a BSBA. She is also a serious hang glider pilot.

Sara, my dear bride, and I are celebrating our 25th anniversary tomorrow. I am also about to celebrate my 25th year at Pepsi. Overall, life is good and I have been blessed with a wonderful and growing family. I wish the very best for all of my KP classmates as well.

Art Burns sent a photo:
It’s Robert Starks and me aboard a launch going ashore in Malaga, Spain. Our ship, USNS SISLER is in the background.

Congrats to Stephen Galati, Esq., of the Philadelphia law firm of Mattioni, Ltd. for being elected to serve on the Board of Directors of the Chilean and American Chamber of Commerce of Greater Philadelphia (CACCGP). He has also been re-elected to the Board of Directors of the International Refrigerated Transportation Association (IRTA). Steve’s practice is in the areas of admiralty and maritime law and in business transaction matters, including representing those involved in the importation, transportation and storage of perishable commodities.

As far as your humble class correspondent, I can’t come close to the blazing speed of Pete Lafontaine, but can still knock down the miles, running my 18th marathon in October. I’m webmaster for over 100 sites & my online empire includes selling travel, posters, supplements, drugs, and even a couple eBooks. See previous columns & photos at our website.
—– Ray Christensen 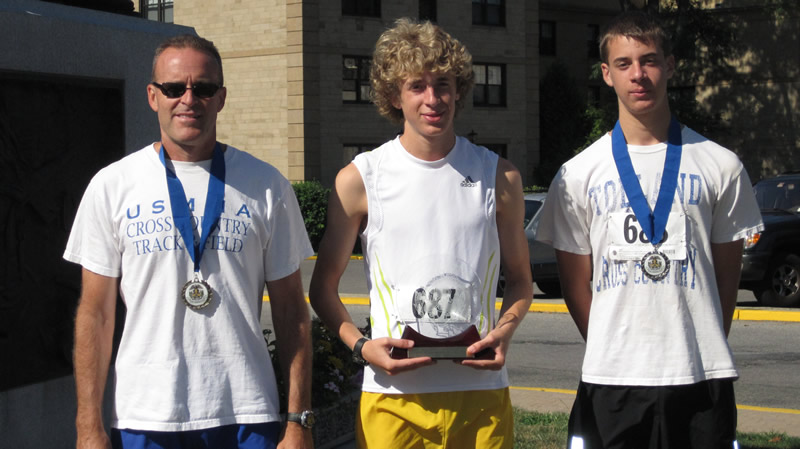 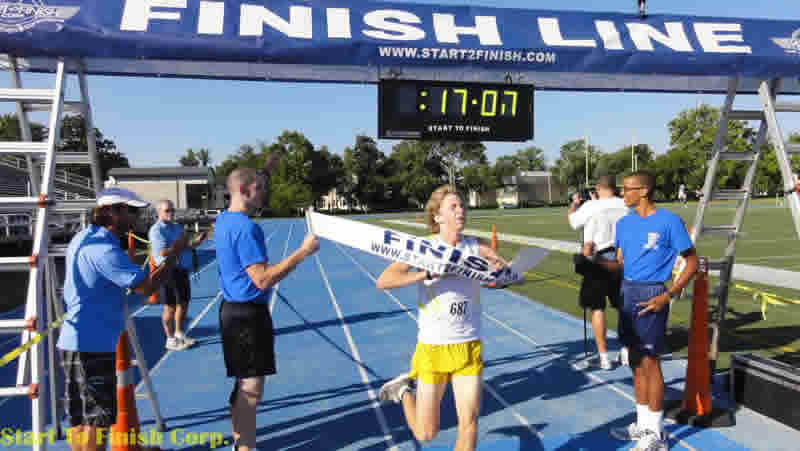 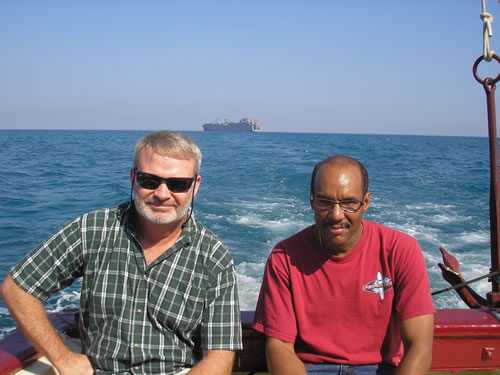 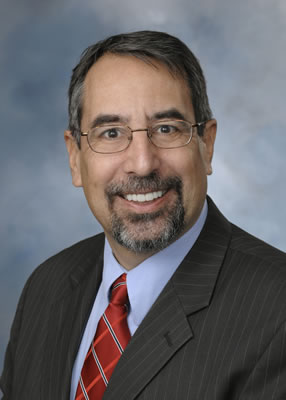 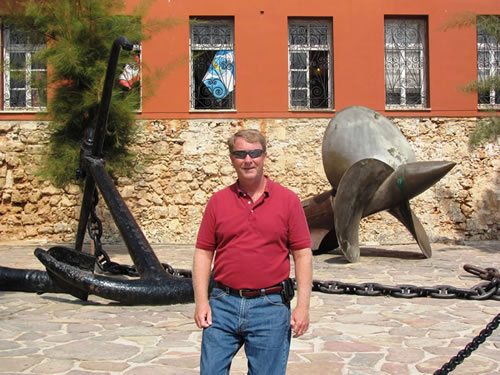 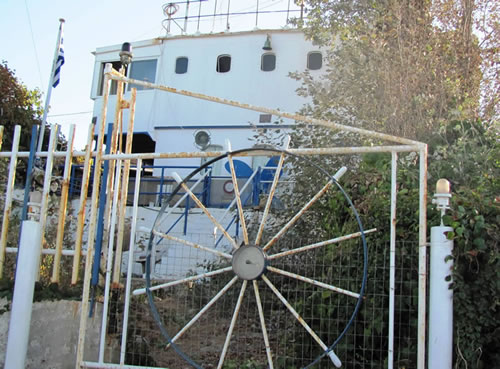