I really appreciate the input you guys give me and look forward to a few words from anyone who hasn’t written in a while. Here we go…

Scott Brueggeman writes:
I recently visited DC as my company is in the process of building a new multi-tenant data center in the area. I caught up with Kent Morton and Rich Surratt over dinner while we watched the NCAA basketball finals. Kent is co-founder of an industrial power consulting company and Rich is working with Tatum. As for me, I’m living in Chicago and I head up marketing for CyrusOne, a global data center provider. A shout out to the group that worked on our homecoming activities last fall. Excellent job and it was great to reconnect with fellow classmates.

Tom Heberle seems go get around a bit, writing:
I ran into George Toma in Panama City, Panama last month at the International Maritime Pilots Association (IMPA) congress. George was there demonstrating electronic piloting aids for Transas. I also saw Bill Sliker in Honolulu in February at the West Coast Pilots’ Conference. Bill is a pilot with the Puget Sound Pilots.

“What a coincidence”
In December, Ted Hercamp and his wife, Marie , Kevin (17) and Alexa (11) were at Universal Studios in Orlando. Marie posted on Facebook “ Stuck in Harry Potter Line “. At the same time Doug Waldman and his daughter, Laura were on a nearby water ride. His wife, Carol was sitting out the ride and saw the post on Facebook. She quickly messenger us and we got to spend the afternoon together. Pretty amazing coincidence since these old roommates now reside in Bixby , Oklahoma and Malta, New York. The amazing power of the internet to bring good friends together.

Members of the Class of ’83 once again made the annual pilgrimage in early April to the golf mecca known as Myrtle Beach – where Legends are born and are continuously reinforced. The following classmates made the trip and allegedly played some golf while enjoying many laughs, cigars, beverages and sea stories: Bob Ross; Chris Cioni; Del Lewis; Guy Wilson; Brian Foy; Jim Quern; John Rhatigan; Mike Keane; and Mickey Cunningham. Highlights of the trip included Del’s near-miss hole-in-one (see photo at website), the annual dinner to Greg Norman’s Steakhouse and, of course, the unceremonious “shearing” of James (Fabio) Quern. Many thanks again to Mickey Cunningham and brother Pat for planning this annual “reunion!”

Webmaster Ray is doing just fine and recently joined the 21st century in getting HDTV just in time to enjoy the Rangers in the NHL playoffs. More recent photos at KP83.org and of course at our Facebook Group.
—– Ray Christensen 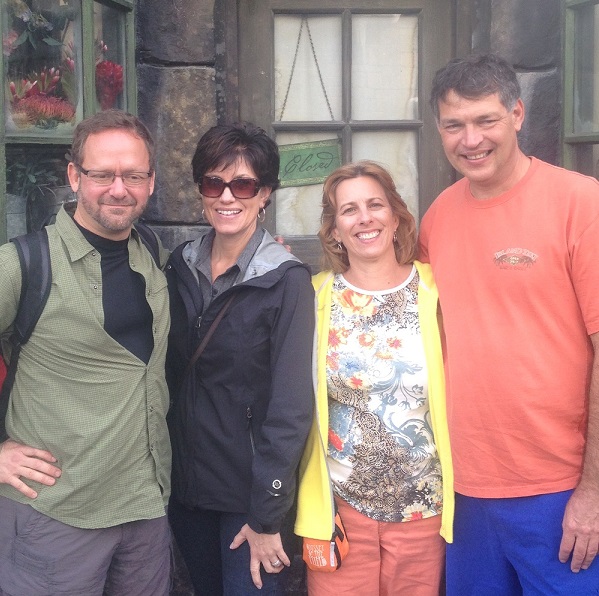 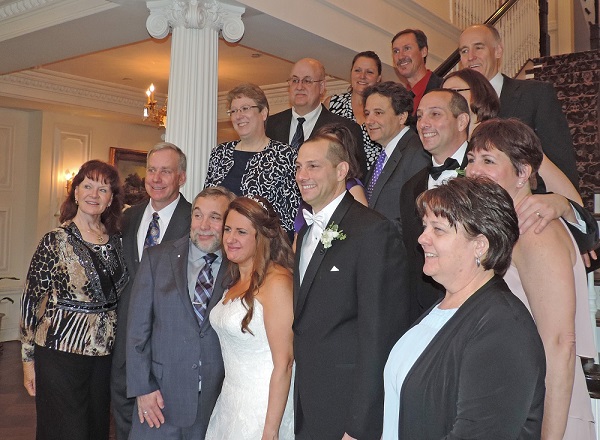 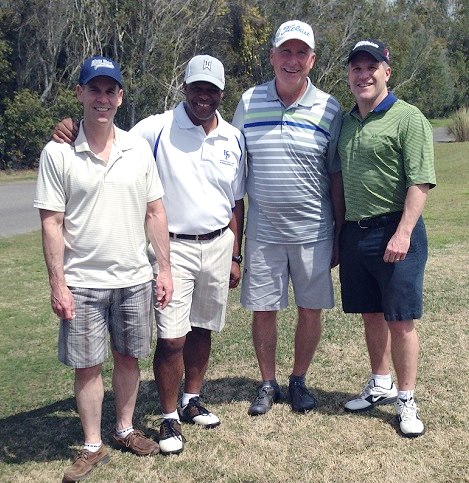 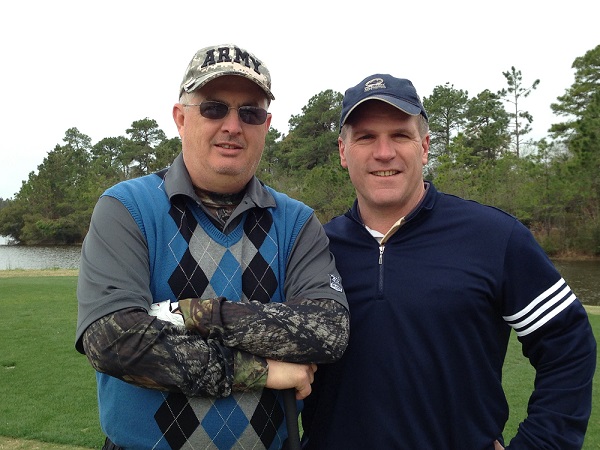 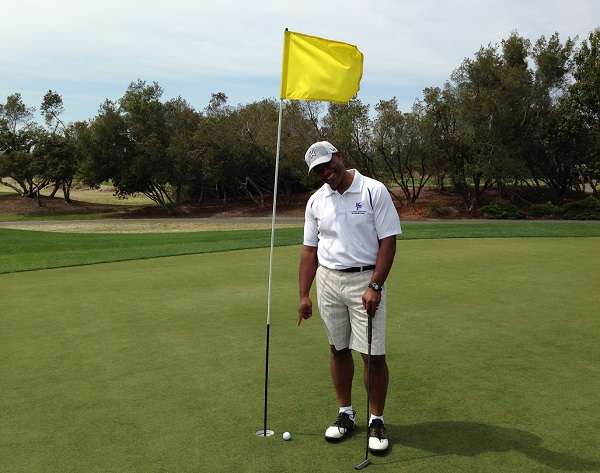 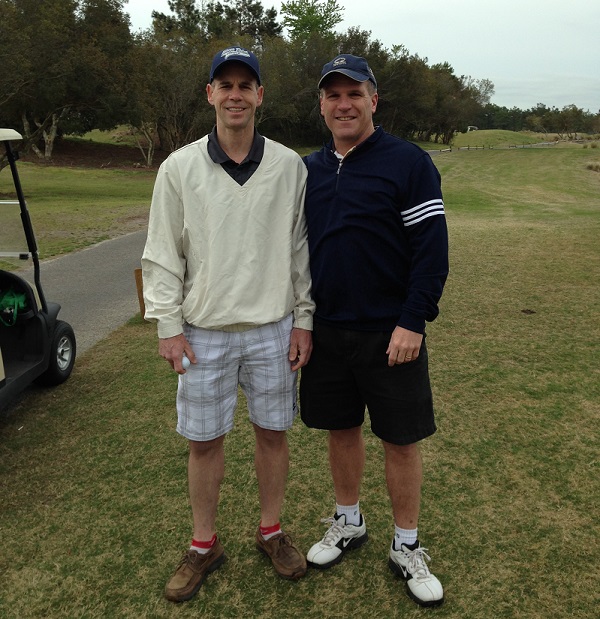 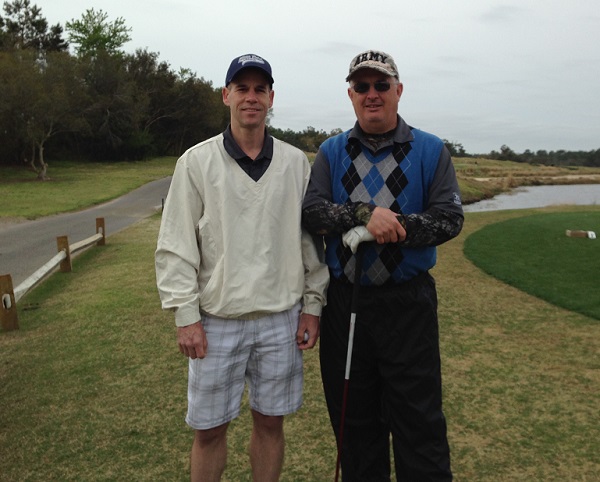