Bob Ross sent a brief Myrtle Beach recap:
Just to provide you a quick update on this year’s Myrtle Beach golf trip. We had a new record of 3 deckies this year with Brian Foy and James Carbone joining us. James is John’s brother and earlier than us…1978??

Also In attendance was: John Rhatigan, Jim Quern, Mickey Cunningham, Guy Wilson, Del Lewis, Kent Morton, Mike Keane, and a special appearance by CEO Jim Goulden. I apologize if I left someone out. It’s amazing that we all are not on the tour. Birdies, Eagles, the occasional PAR. If you don’t believe us just listen to our stories and review our score cards. I should have prefaced this with the familiar “This is no sh-t.”.

We continued the tradition we started last year when most turned the big 50 by going to Greg Norman’s restaurant which Mr. Lewis was kind enough to coordinate. Mr. Quern and Eliot Bloom, Esq. (Mr. Keane’s neighbor) provided some impromptu entertainment that kept us all in stitches.

Here is the picture of John, Kent, Brian and me on the first tee on opening day. We also had the usual contingent from New Orleans and Cumberland. Bottom line, a good time was had by all.

On another note, I had the opportunity to visit with Rex (SWR) Gundle when he was passing through Washington, D.C. Last month. We walked around the various memorials and caught up on the past 20 something years and then grabbed dinner and some local brew at a local tavern. Always nice to catch up with an old shipmate!

The picture shows wife Judi and me with our oldest son Trevor at the West Point Plebe Parents weekend that we attended in March. Trevor has almost completed his plebe year at West Point (3.85 GPA) and is looking forward to his ‘Yearling’ year when he can enjoy a little more sleep (we all remember that feeling!). He’s pretty certain that he is going to pursue a civil engineering degree.

Trevor had been recruited to run track and cross country for Army. Unfortunately, he got injured and missed the second half of his plebe cross country season. He’s now back running indoor track, and in his first meet he ran 9:03 for the 3000, but he still has a way to get back into top racing form.

Our younger son Connor, who is currently a sophomore in high school, caught the eye of the KP Track coach last summer when he finished 6th place (18:11) out of 530 finishers in the KP Alumni-Midshipmen 5K race. Connor had just come off a great freshman track season running a personal best 4:42 mile. He also helped his cross country team win its fourth straight Connecticut state championship this past fall. For colleges, he’s thinking about applying to Kings Point, West Point and the Coast Guard Academy.

As for myself, I finished 10th (18:39) in the Alumni Midshipmen race in July’11 and was the first alumnus. I was actually looking forward to turning 50 years old so I could dominate my age division, but I quickly learned that there are a lot of fast 50+ runners out there. I think that I’ve won my age division only once or twice in a number of races that I’ve run since I turned the big 5-0.

Finally, just to show that running is a way of life in our family, my wife Judi has been the girls varsity cross country coach at our local high school for the past four years. Last fall, her girls won their first ever state championship. She has a strong team returning next year and will be shooting for a second straight state title.

Jackson Chandler sent a travel tip:
Hi to all. Hope everyone is well. Just a quick bit of info for you and for you to pass along to those you know that may be planning travel this summer. Hopefully United Airlines’ management will get off the dime and do what they told Congress and stockholders they said they would do last year. If not, could be an interesting summer for travel. Bookmark it if you are planning travel on UAL this summer. Information/knowledge is power. http://theunfriendlyskies.org/?page_id=69 Make it a great day!!

Rick Boudiette dropped a quick line that he was “Heading to New Orleans this week for JazzFest”.

Ray’s update: I exchanged some emails with Brian Foy & Chris Cioni during the Rangers-Ottawa NHL playoff series. I don’t travel much, but got down to Memphis in April for Road Runners Club of America convention, since I’m the Delaware State Rep. If you don’t get my “send news” emails, please get me your email address. I won’t ask you for money.
—– Ray Christensen 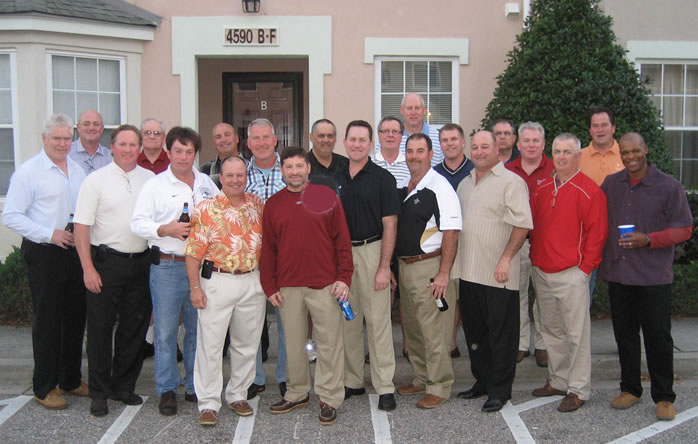 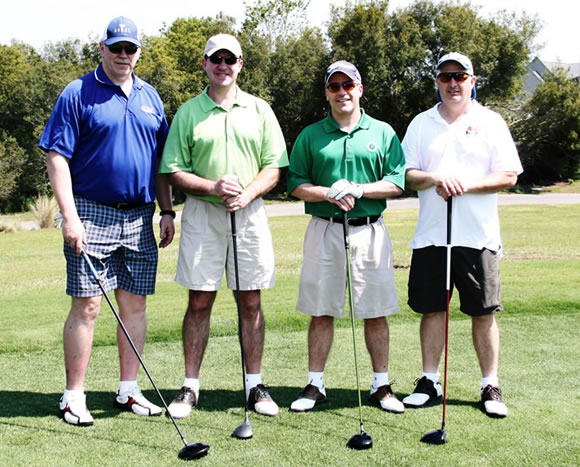 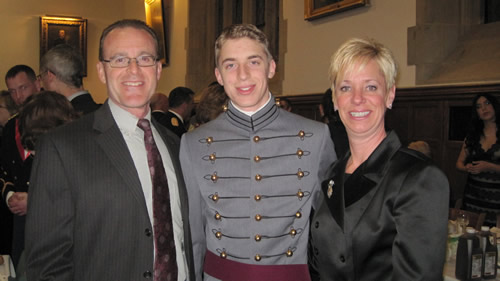 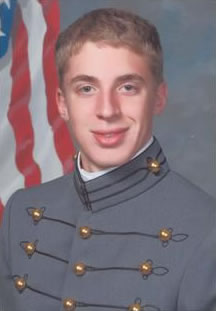 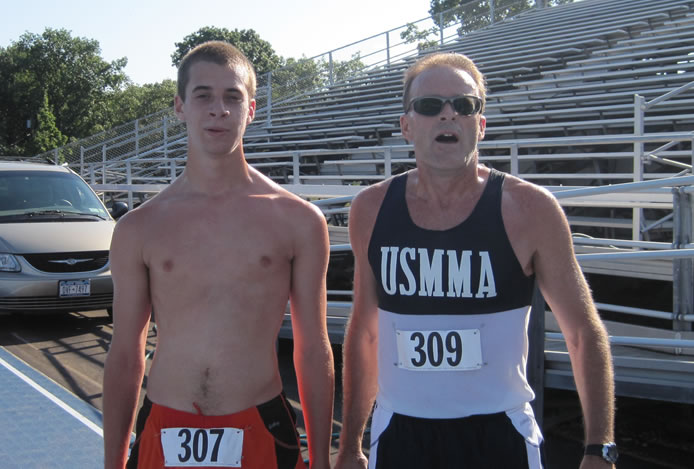