CDR Vivan Ragusa, USN(Ret) was laid to rest in Jacksonville National Cemetery, on April 12 this year. Jacksonville was his family’s home for many years and where they held their home church. He left behind his wife Jane and their three young boys Vivan Jr., Schuyler and Aidan. Vivan is gone from this earth “to wait for them.” Classmates able to attend included John Carbone and his family, Jim Goulden, John Burns, Craig Matteson, Kevin Brofford and Scott O’Connor – not a happy reunion but a tiny one none the less. Vivan’s “brother, “John Carbone” wonderfully eulogized Vivan, how he loved to fly fast and how great a heart he had for family and friends. He will be sorely missed at any turn! Vivan had his eye on the meatball and,
as his Rector best but it, “the Cross was his meatball.”

Gary Graham writes:
I retired from the Marine Corps in the summer of 2009 after 26 and a half years of flying the A-6 Intruder and the F/A-18 Hornet. My last tour was as the Commanding Officer of Marine Aircraft Group 41 in Ft Worth, TX. Capt Ian McIntyre was the base commander at the time. I now work at NAVSEA HQ for the in service amphibious ships program office where I am the Senior Aviation Manager and Liaison for integration of the F-35B Joint Strike Fighter.

Brian Foy writes:
Photos [below] from the recent KPA-CPA Leadership Conference at KP. George Toma was there as VP of the KP-Arizona Chapter; Scott O’Connor was there as President of the KP-Jacksonville, FL Chapter; I was there as VP of the Mid-Hudson (NY) Chapter. It was a good meeting providing great networking and chance to hear directly from the Superintendent, Admiral Greene (KP ’78) on his vision for KP going forward, as well as updates from faculty and administration. I must say I was very impressed with Admiral Greene and his passion; with his background as a Master Mariner and Naval Officer, KP is in good hands!

Ray’s update: Besides running (survived a hilly marathon in Amish country in April) and web design, you can see how I work with my brothers a few days each month in the Catskills at www.LackawackLumber.com I sold Brian Foy a quart of the Maple Syrup we produce. My brother Ken (KP’88) continues to sail as a Chief Engineer with Maersk.

I’d like to create a page on our KP83 site for each of our departed classmates, so they can continue to be with us. If you have contact with a family, please ask them to contact me. If you have an appropriate photo or would like to add a paragraph, email it.

As always, email or call me anytime with news. Stay safe.
—– Ray Christensen 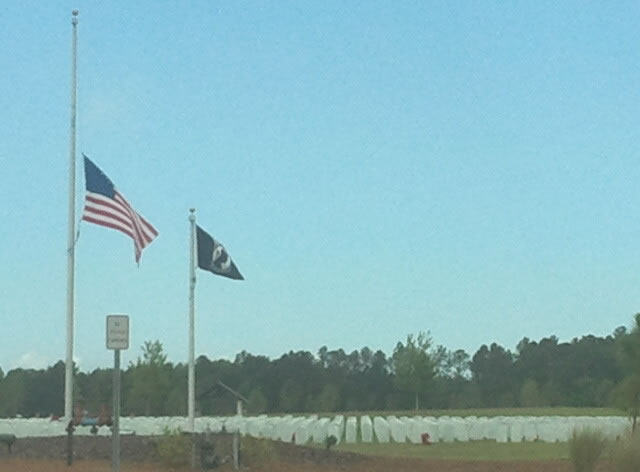 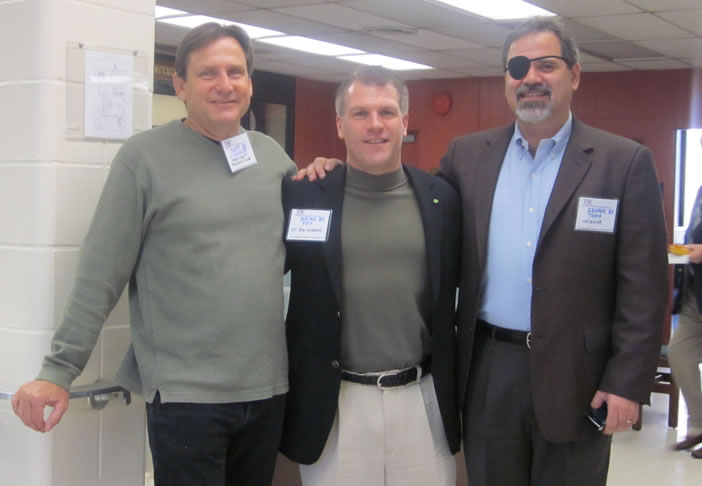 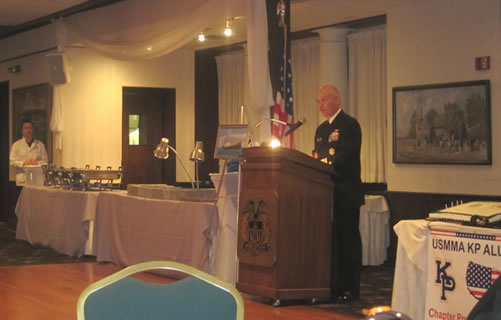 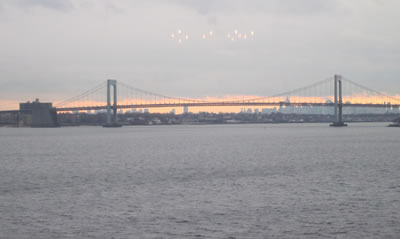