Mark Suter, our awesome past class correspondent of many years, writes:
Unfortunately, I don’t have not connected with any classmates for awhile. Brian Foy was good enough to share the picture of us and update in the last Kings Pointer.

I did run into Sue Peterson in January. Her daughter is the same age as my youngest, 8th grade, and they both played in Nassau County’s “All County” concert at Tilles Center. Sue looks great and I was amazed about how much she remembers from our class alone.
Received an invite to Battle Standard Dinner at KP on 3/16 for the first time and plan on attending. Cannot wait to enjoy the food once again at Delano Hall.

Suter Family update:
– – eldest is finishing NYU in May. Difficult to believe but realize many of our classmates are in same point in our lives. Justin is a history major with business & French minors. He’s hoping to land a job with a consulting firm here in NYC after graduation.
– – Gregory is a freshman at NYU Stern School of Business & following in his brothers footsteps by playing soccer for NYU.
– – Nicholas while the youngest is already taller than Gregory and me and doing well.
– – Jeanann is doing her best to keep the 4 of us in line. We celebrated the 30 year mark last October.
I’m working with Citi Bank who acquired the predecessor firm, BISYS almost 8 years ago. split time between Tribeca and 111 Wall Street when not traveling to LA, SF, Chicago & other US cities. Promote Citi’s accounting service for private equity funds and investors. As you know, we live in Lloyd Neck, Long Island and would love to see you and any of our classmates. Suggest summer time since we have a 30 foot Catalina and the winters on the east coast have been brutal.

Bruce Garrott writes:
Here’s an image of Jillian and Jim Goulden and Mikaela & Bruce Garrott (left to right, taken after a pre-season water polo game, on 6 February, in Winter Park, FL. Mikaela and Jillian are both seniors in adjacent high schools, which are friendly rivals. The girls were classmates back in their elementary years and have been good friends ever since!
Jim adds, “Their Dads maintain their youthful looks despite each raising two daughters (and Jim a son as well)“

A.J Murphy writes:
Was just in New Orleans over the Mardi Gras weekend and had an opportunity to grab a quick photo at the Thoth parade with Jim “King” Quern along with my brother Jim KP ’73 and myself. Had a great time visiting familyand friends, and ate too much as usual!

Rex Gundle writes:
After 17 years overseas, Kim and I have returned to the US to be closer to family. I have taken up a new job with Bechtel as a Port and Marine Project Manager, which has allowed me to work from the house (Lake Lure, NC) when not off to project sites. I hope to reconnect with many of our classmates or alumni in the coming months as I settle in for the expected culture shock that I am sure that is heading my way, now that we are back.

Asst Class Correspondent Brian Foy writes:
I had breakfast with Kevin Brofford. He’s looking great as always. He’s a corporate pilot for American Express and lives in New Milford, CT. We were long overdue to get-together.

At our facebook page, check out Chris D’Angelo‘s post on Wiley Hall history. See photos that Tony Harman posted of his Army retirement ceremony on his own facebook page. Congrats, Tony!

Everyone: Remember to drop me a line to announce any moves, retirements, grandkids, or 15 minutes of fame!
—– Ray Christensen 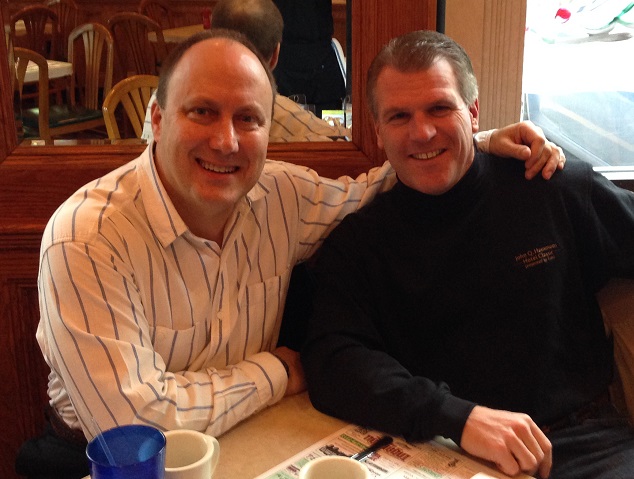 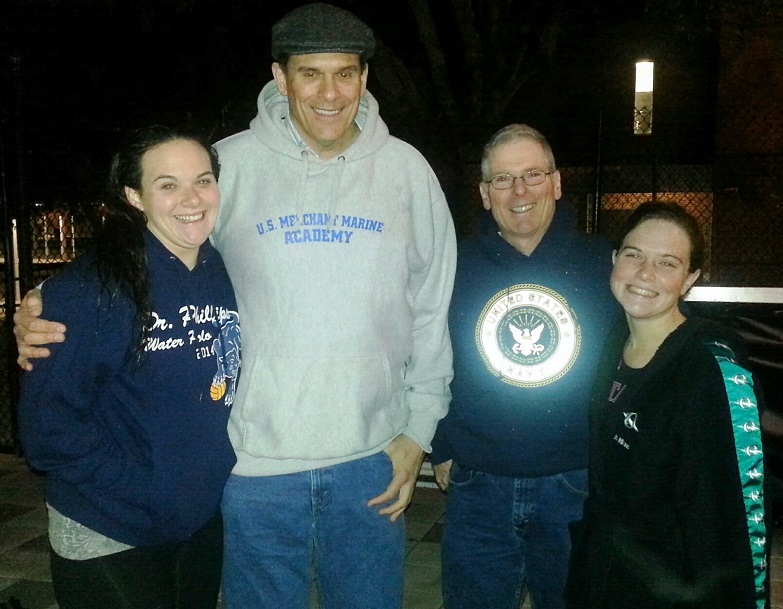 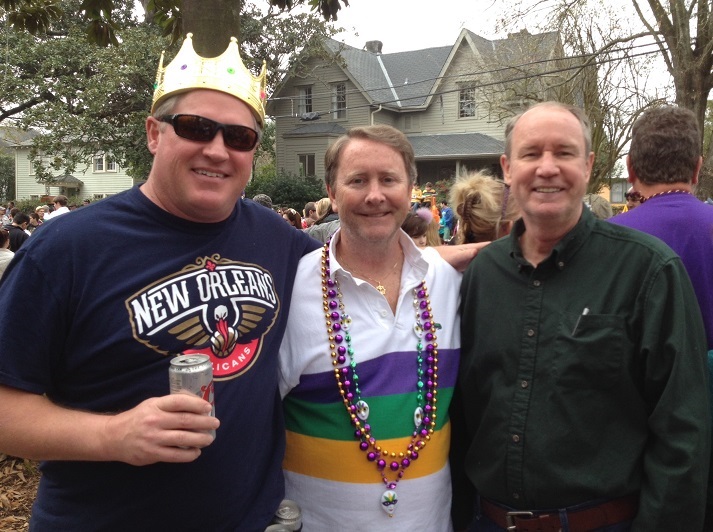 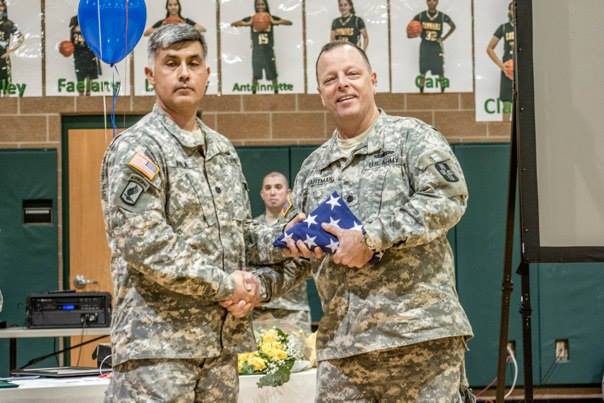