Tony Hartman writes: Right now I’m here at COB Speicher, near Tikrit, Iraq. About half way through as we draw down to depart before the end of the year. I’m the lead Chaplain for the three hospitals up in the northern part of the country.

Chris Cioni writes: I volunteered for the race committee again this year. Instead of being a course marshal this year, I was very fortunate to be assigned to the security crew. It was amazing to be right on the finish line and closer to the stage than the media. And yes, I was prepared to “take one for the team” in order to protect the lovely podium staff 🙂

Dan Rohde writes: I’ll be heading out to Long Beach (from Savannah where Carrie and I currently live) in late August with a few of my Georgia Ports Authority colleagues to visit with a few folks in SoCal. One of the stops will be with Jacobsen Pilots where we will meet with, among others, the Jacobsen Pilots Ops Manager Capt. Mark Coynes. I’ll try to get a fun picture or two the following KP’er.

Our oldest daughter graduated from the USCGA in May and our middle daughter (3rd kid) started at the USCGA last week. We have two more years to attempt to sway our last kid to KP so we can keep our family numbers tilted the right way.

Rex Gundle writes: Continuing the expat lifestyle since 1997 and working for the AP Moller-Maersk group for the past 23 years. Married to Kim just short of 28 years now, with 3 kids, where the youngest Katie is 17 attending her 6 school in 6 countries, none of them in the USA; Tom is 19 attending UNC Wilmington; and Sarah graduated from University of Mary Washington and now works for our sister company the last 3 years. All is well, even with all the crazy events going on in the region.

Lisa Barcus Fields writes: Our daughter just gave birth to our first grandchild, a little boy. To say we are proud grandparents is an understatement. His name is Finnlee Joshua Anderson. Born on July 7th. He is the son of our oldest daughter Jessica and her husband Josh. Our son-in-law is a Virginia Tech grad, but he humors us, and allowed Grandpa and Grandma to dress Finnlee appropriately!

Rick Boudiette writes: Hope all is well. I am based in the San Francisco Bay Area managing some newbuild projects for Chevron Shipping. Specifically I have a contract with Daewoo for 3 LNG Carriers delivering later this year, and am about to start another LNG project at Samsung later this year. Lot’s of travel to Korea. During my travels recently, I ran across Kerry O’Neill. He’s working for on a Teekay Shipping construction team at Samsung. In fact, the current project he is on is yet another LNG Carrier project, and the ships will be dedicated to a Chevron joint venture gas project. Kerry is looking great, has a
wonderful wife, and is teaching some of my engineers a thing or two on the finer points of hull structural inspections.

Mike Booth writes: My wife and I are moving to Singapore by September, so that’s keeping us hopping. Other than that, not much news to report.

The very day of submitting this column we were notified that Michael Alston has passed away. See details at our site and please keep his family in your prayers.

Ray’s update: Check out my web design video at www.AttractWeb.com. I’ll brag about finishing 10th in my age group (out of 400) at Marine Corps Historic Half (half marathon), Fredericksburg, VA in May. Drew Carey did his first Half there.

For quick chatting with everyone, there’s a link at our site to our Facebook Group. Take care. Stay young.
—– Ray Christensen 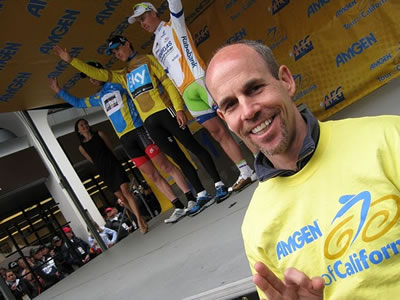 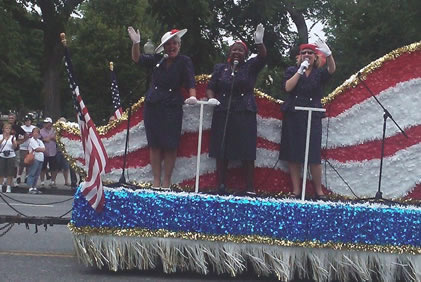 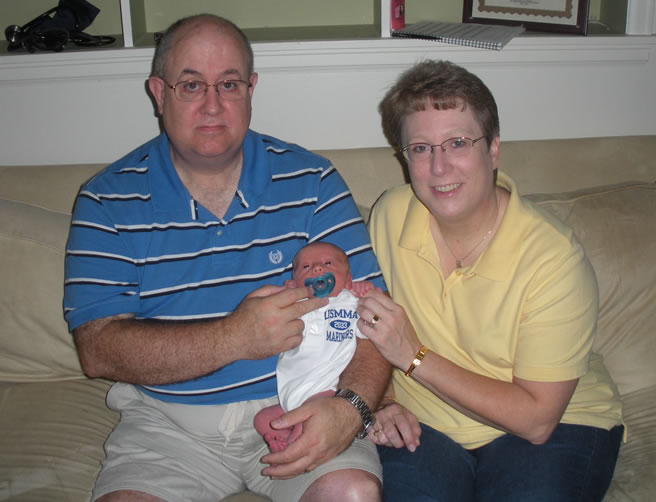